Story of a Yogi – Christine Nguyen 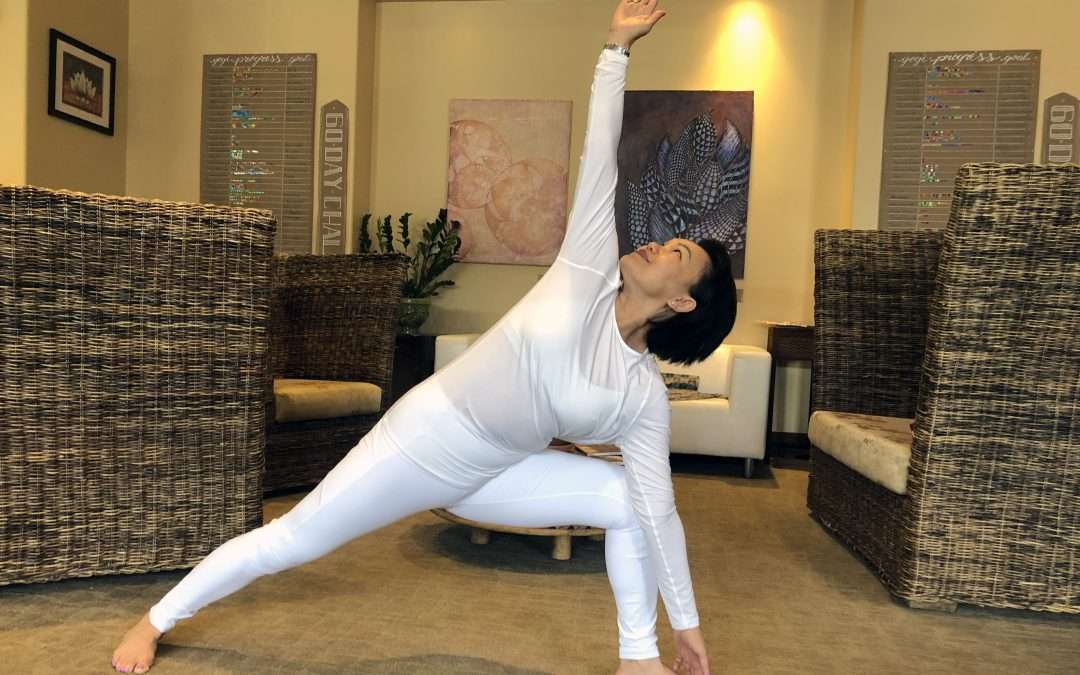 I was going through a low period in life and was looking for something more meaningful and challenging to do, rather than the usual gym stuff. Just by chance, I was talking to a neighbor, and she was telling me that she’s practicing Bikram Yoga. It piqued my interest, so I did some research and tried it out on a Groupon special in January 2017. I took a break for about six weeks, but I missed it terribly, so I returned on March 29, and the rest is history. I have been practicing on a regular basis, once every day since then, and reached my second 365 on March 29.

This practice has given me so much in every way. It brought a sense of purpose and focus back into my life. As I mentioned above, I was at a very low period of my life, and this practice gives me strength, clarity,  energy, and focus. Most of all, I regained my sense of self. I have also found a very loving, supportive community amongst my fellow practitioners.

When I first started, I couldn’t do a lot of the poses. I would fall down, get frustrated, and would want to give up. I would become impatient with the class being 90 minutes long.

My biggest accomplishment is persistence and consistency. Now, I have a lot of the poses down. The struggle continues, but the poses are getting easier to manage. I gained the patience to enjoy the class rather than waiting for it to be over. There’s a sense of discipline from making this practice a part of my daily routine rather than making it my last priority of the day. I got the strength to re-focus on my life priorities.

Make it a daily routine, make it a priority. You know that this practice is right for your mental and physical health, so make it a priority to make it to the studio. Be persistent, as well as consistent. You’ll have days that you would much rather spend 90 minutes doing something else, but keep showing up, and you’ll reap the benefits.

I enjoy traveling with my family and cooking. I do a lot of hiking and run in races with my hiking group.