Story of a Yogi – Jill Durchslag 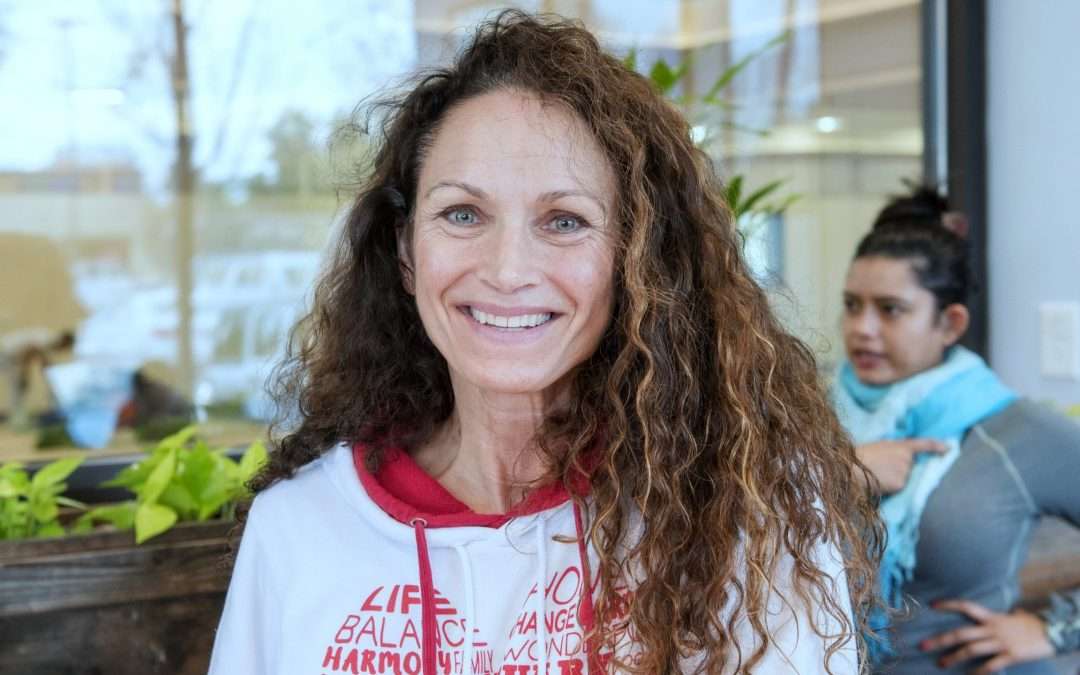 A friend of mine asked me if I wanted to try Bikram Yoga a few years back, and I mentioned to him that when I exercise, I like to make sure that my heart rate goes up to get a good workout. I didn’t think yoga would do that for me. He mentioned that he heard Bikram Yoga was different, that you do get a good workout. As soon as I found out it was heated, I was game! To this day, as soon as I step foot in the warm yoga room, I’m instantly invigorated and relaxed at the same time.

I have become more patient and empathetic since I started practicing Bikram Yoga, but I must say there’s still a lot of room for growth in those areas! While growing up, everything had to be fast; the faster, the better. I tried to be the fastest swimmer, runner, triathlete, test taker, house cleaner, dog walker; you name it. Just get it done and get on to the next thing you ‘have to’ or are ‘supposed to’ do. I wish that worked with reading; my reading is slower than molasses – go figure.

When I started practicing at Bikram Yoga San Jose, I found myself trying to rush through the poses. That’s kind of like hitting your head against the wall because the poses take as long as the poses are going to take; rushing through them does you no good. It’s not going to make the class take less than 90 minutes, and on top of that, I don’t want it to take less time. I cherish all 90 minutes (and love it when it goes a little longer.) I have come to learn to be present within each pose; let my attention go to doing the pose in the correct manner rather than just fighting to get to the deepest part as fast as I can. My attitude when I was a young distance swimmer was “no pain, no gain.” I took that to mean the harder I trained, the more I hurt, the faster I would get. The only aspect that I didn’t realize until years later was that you have to listen to your body when you’re in pain; otherwise, you can injure yourself. Bikram Yoga has allowed me to understand and practice technique more than depth to ‘slow my roll.’ Discomfort is good; what I’ve come to learn is the difference between discomfort and pain. I’m getting there, slowly but surely. 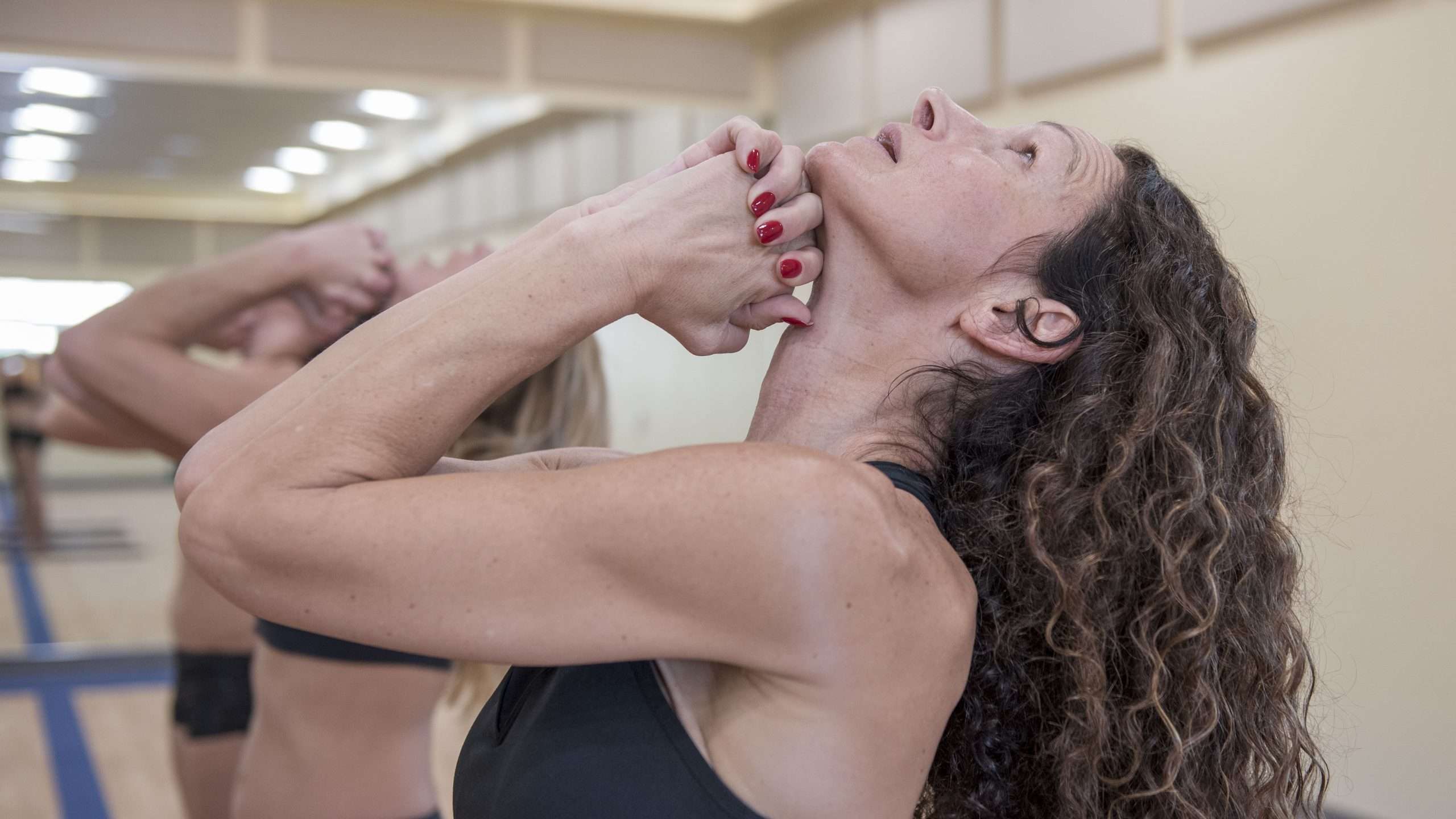 When I first started Bikram Yoga, I didn’t understand why people would sit down, leave the room, or stand still during a pose. In my mind, it was a waste to go to class if you’re not going to do a pose. Then the tables turned. I was the one who had to sit down; I was the one that had to leave the room; I was the one not doing the pose. We all have our practice, and it is not my place to judge why someone else does or doesn’t do what they are ‘supposed’ to be doing.

I realize that life is a journey, not a destination.

Try to be open-minded, kind to yourself, listen to the dialogue, and ask the teacher questions. Bikram Yoga San Jose has many wonderful gifts to offer. Enjoy!

I love to spoil my dog Willie and cat Poppy, spend time with family and friends, and rock out to Willie Nelson, ZZ Top, and Lynyrd Skynyrd.