Story of a Yogi – Katya Kashkooli 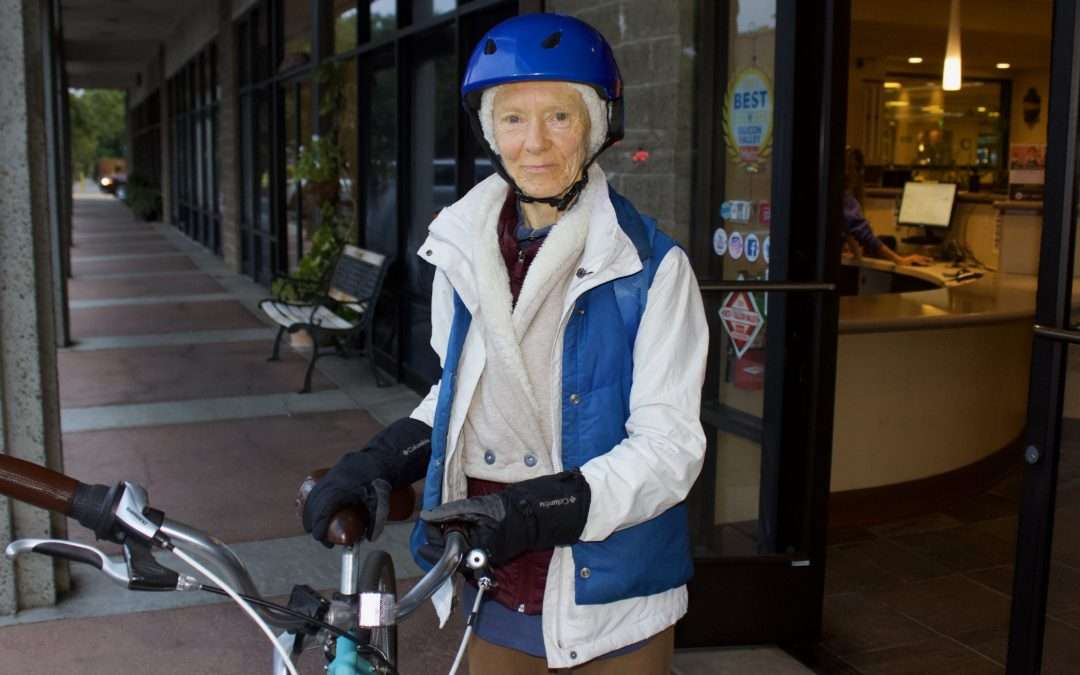 I’ve been pursuing yoga since I was 20 years old, doing it off and on. After many years of long commutes to my job in San Francisco, I felt worn down and developed a painful hip. In Saigon in 2005, I witnessed a society still largely dependent on bicycles, after which I began to transition to bike-riding and away from the automobile. Biking may be good for blood circulation, but it does not heal the hips. Eventually, some friends mentioned Bikram Yoga. I tried it at another local studio and then came to BYSJ in November of ’07. I was extremely fortunate to learn about Michele’s studio and its proximity to my home! I was used to getting up very early, so now I continue with the 5:30 am class. I felt I had a karmic load based on my excessive use of fossil fuels, which I wanted very much to dispel, so now I ride a bike. I don’t mind riding three hours daily to and from BYSJ; It’s much easier early in the day. I get up every morning looking forward to the yoga I need to face life’s challenges.

I got my health back, in general, and specific ways. I was very sad, and having good health has made me happier. I wake up every day wanting to practice yoga. It’s such a positive activity that I get up easily. I go to bed wanting to do it. I get up at 3:00 am, but I make sure to get my eight hours of sleep. 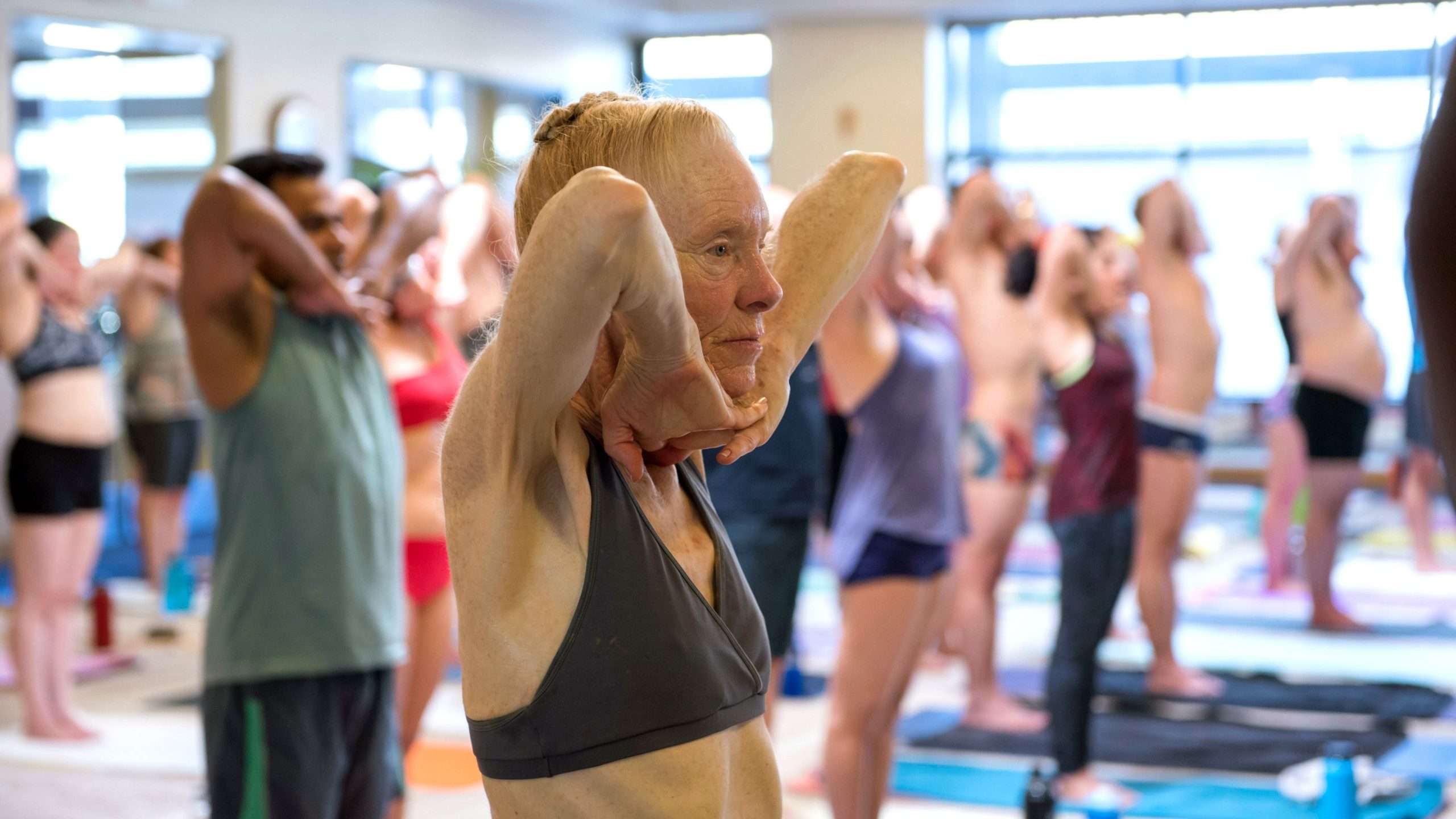 What has been your greatest struggle or greatest accomplishment?

The answer is the same for both; it’s breath! I learned not to breathe, and now I breathe, and that makes such a difference. You have to put the energy in to get an actual result.

Consistency is the key. Whatever you do, keep doing it. Matt Newman says you get very good at the things you do consistently. I hope someday to be good at yoga, until then at least I feel good and am happy trying.

At my age, I enjoy gardening, practicing cello, and reading.