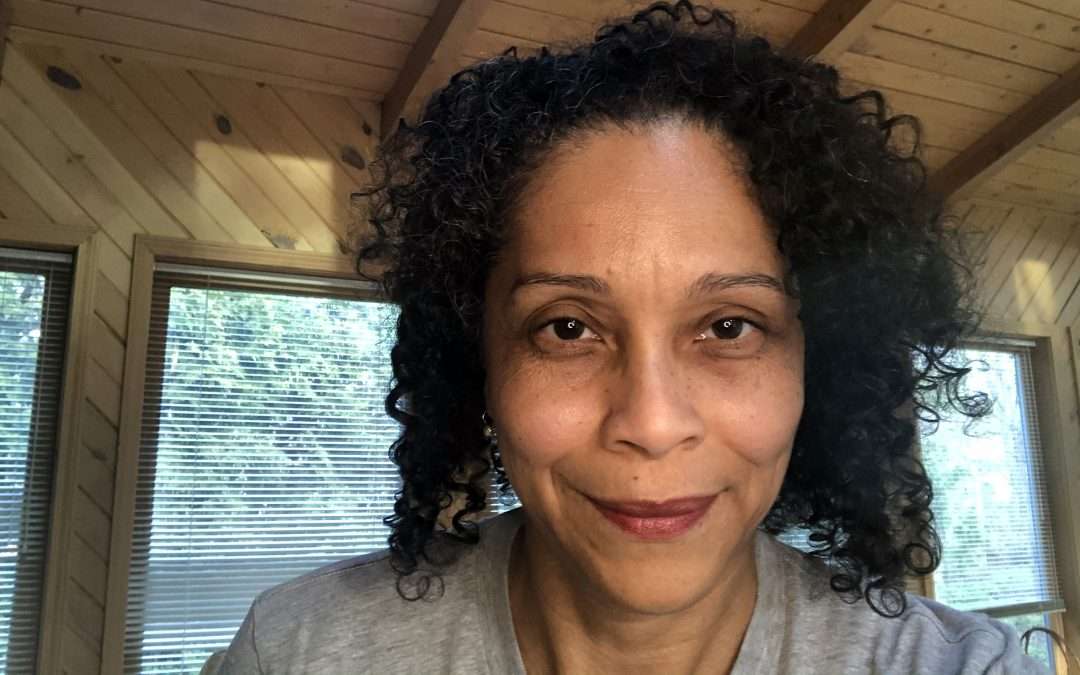 I first discovered Bikram Yoga in 2011 at a studio that features many styles. I was regularly attending a body sculpting class. The manager who also teaches the Bikram class said, “Everyone goes into that class, and nothing changes. Come to Bikram.” I balked. The heat. The 90 minutes. But, for some reason, I went to a class. I nearly died. Seriously. I can’t even remember the class. I don’t even know if I made it all the way through. But after class, everyone was friendly and encouraged me to return. And, at some point, I did return. And I kept returning, dying every time. And then, at one point, I realized I was stronger. I would go into the other yoga classes (I call them twisty-bendy yoga), and I could balance in any situation. I made Bikram a regular part of my practice.

Then my back went out. It turns out my hip was out of my pelvis. But I felt no pain. My physical therapist had no idea why or how I was walking and moving. He also told me no yoga, just walk. I love walking, but I missed yoga.

I managed to let them let me return to Bikram. I had to agree not to twist my pelvis. I modified every pose by doing the first step and gaining strength by simply standing and squatting. It took a while, but I began to make progress and realign my pelvis.

I’ve gained a lot from my practice, yet the most significant gain was probably outside of class. I have three amazing ‘Yoga Girlfriends.’ We’ve been friends for ten years. It’s been marvelous to have these women in my life. They’ve supported me quite a lot while I have cared for my mother. During this year of COVID, we met Sunday mornings on Zoom and did yoga together to the same recordings – some were BYSJ classes!

I’ve also gained flexibility, calm, and an ability to face caregiving with a sense of joy. I have the energy to do all I do because I have 90 minutes to me almost every day.

Ironically, my greatest struggle appears with my greatest accomplishment. I’m a hyper-mobile person. As I gain strength, I find I lose flexibility, which is difficult for me. I find myself thinking about how to stretch when it was something I didn’t need to focus on at all. I’m not stiff; I have more stability and need to take the time to stretch. The benefit: I can feel the shifts. I can feel my body, and that is great.

After one particularly difficult class, I remember thinking: “Why? Why do you do this? And why? Why do you return?” I keep coming back because, at some point, I forget the pain and the struggle. All I can feel is calm, flexible, and able to face the day. I can move without physical therapy. I can keep up with my nieces and all the challenges of the day. At the beginning of the pandemic, I committed to keeping up with my practice. Also, every class is new because I’m either trying to incorporate the corrections or receive suggestions on simplifying the postures and listening more. Amazingly, when I slow down, stop rushing, and anticipate the next instruction, the postures are less difficult and seem to take less time. If it feels like a struggle, relax. Stop trying so hard, and, as Yoda says: Do. Just do what you can. Don’t try to do everything. A little bit every day does make a difference.

I love to cook. I have more cookbooks and cooking magazines than anyone should own. I am also a lover of mystery novels. I enjoy finding and perfecting my gluten-free baking. I make an amazing gluten-free apple pie that my niece requests for her birthday. When a 10-year-old asks for a gluten-free pie, you must be doing something right! 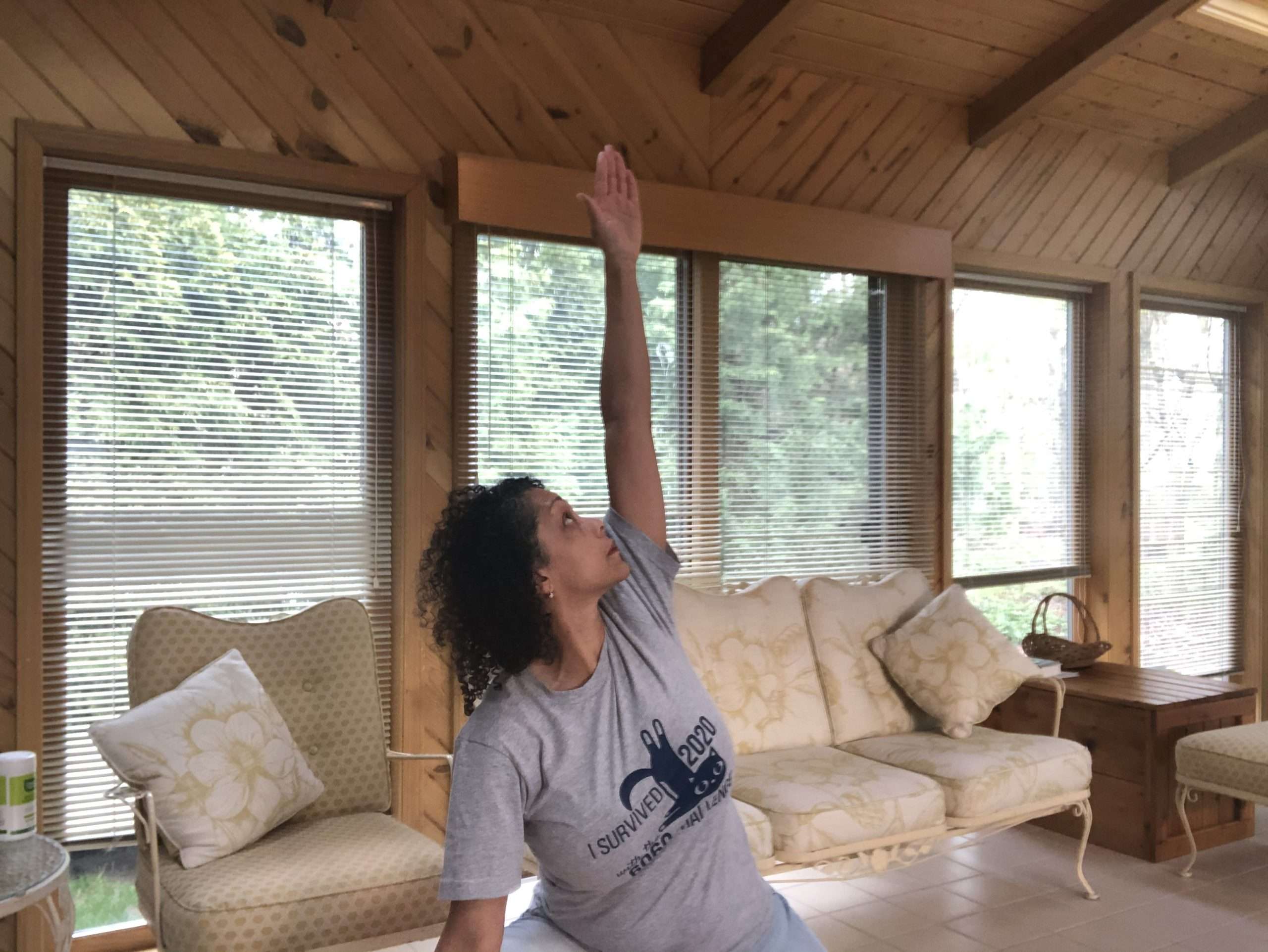